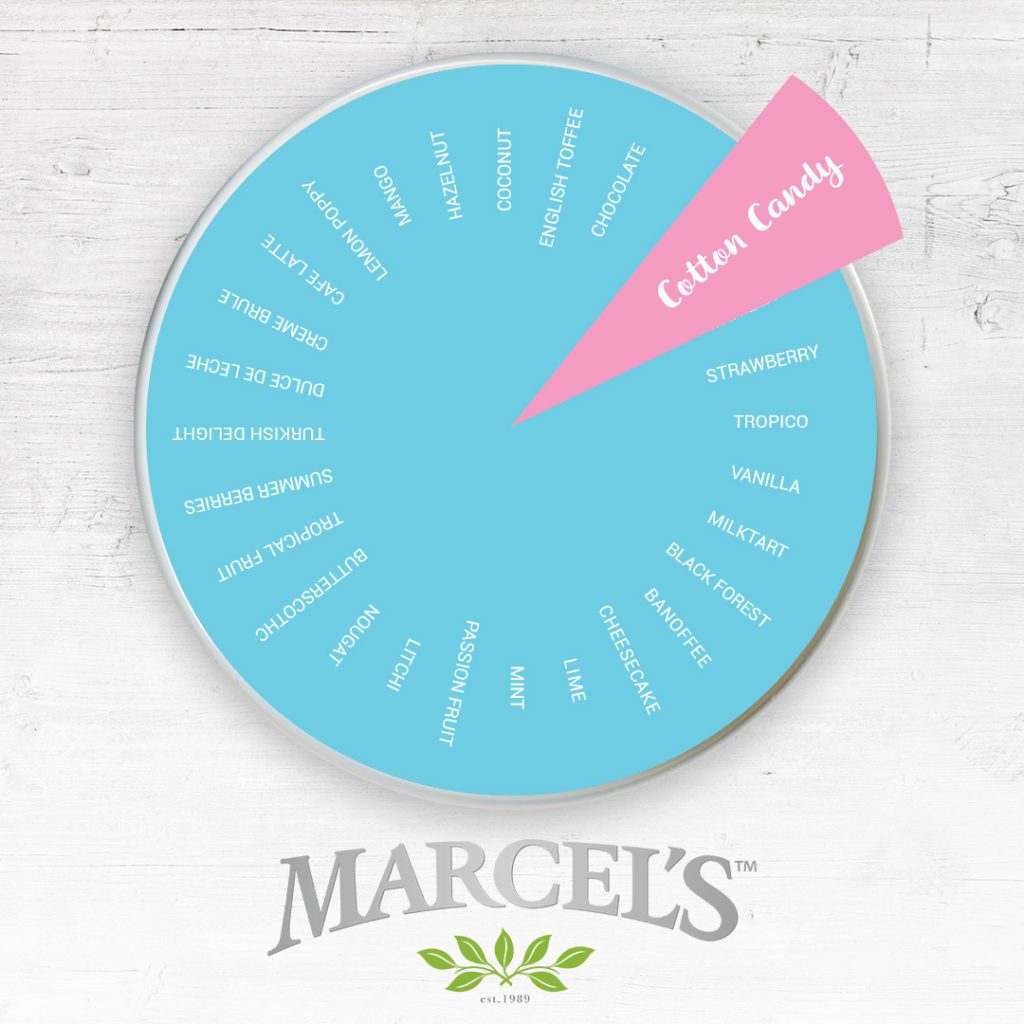 With 22 of the finest frozen yoghurt flavours always on rotation, we are sure to have something for everyone. From the creamy Milk Tart Flavour for the traditionalist to the delightful Turkish Delight Flavour which is loved by everyone, you are sure to find a rotational flavour that will tickle your taste buds! Which flavour…

To celebrate the summer of December 2016 to January 2017, Marcel’s launched a selection of four new summer flavours.

We announced the coming of summer with a bang, and enabled consumers to connect with the new products on a personal level by personifying each flavour to suit a range of summer styles/trends with names such as, Cool Coconut & Mango, Tempting Tropico, Playful Pavlova, and Bold Black Forest.

Each flavour was styled according to respective personalities and styles associated with summer, and we asked the consumer…

On Heritage Day 2016, Marcel’s launched two new flavours to celebrate the diversity of our South African history, culture and tradition. Their Melktert and Peppermint Tart flavours were bound to get the country excited for September.

Allowing each flavour to have it’s claim to fame, Marcel’s introduced & marketed the respective flavours separately throughout the first two weeks of September and used the last two weeks to show them off together. Every week one of the flavours had a “buy one, get one free” special to create awareness and hype around the new flavour.

These flavours are now part of the Marcel’s rotational flavours.

Introducing a NEW TREAT for your tastebuds…

With the summer of 2016 in full swing, the new Marcel’s flavours also let you cheat the heat while staying true to your figure. The two new flavours, Lemon Poppy Seed and Natural Homestyle Yoghurt, are low in fat, with the latter flavour also containing less sugar than other Marcel’s flavours. So now you can enjoy a sweet delight without cheating on your diet. It’s a treat that’s less naughty and more nice.

To get customers excited about the new flavours, they will be encouraged to share photos of themselves cheating the heat with #CheatTheHeat on social media to receive a free Marcel’s froyo.